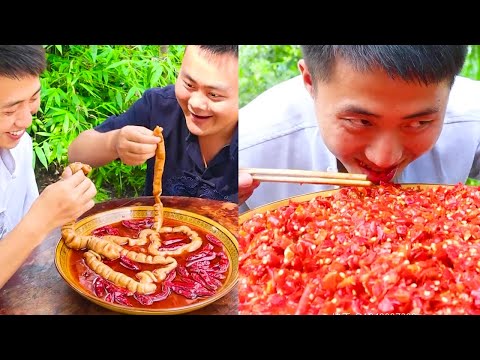 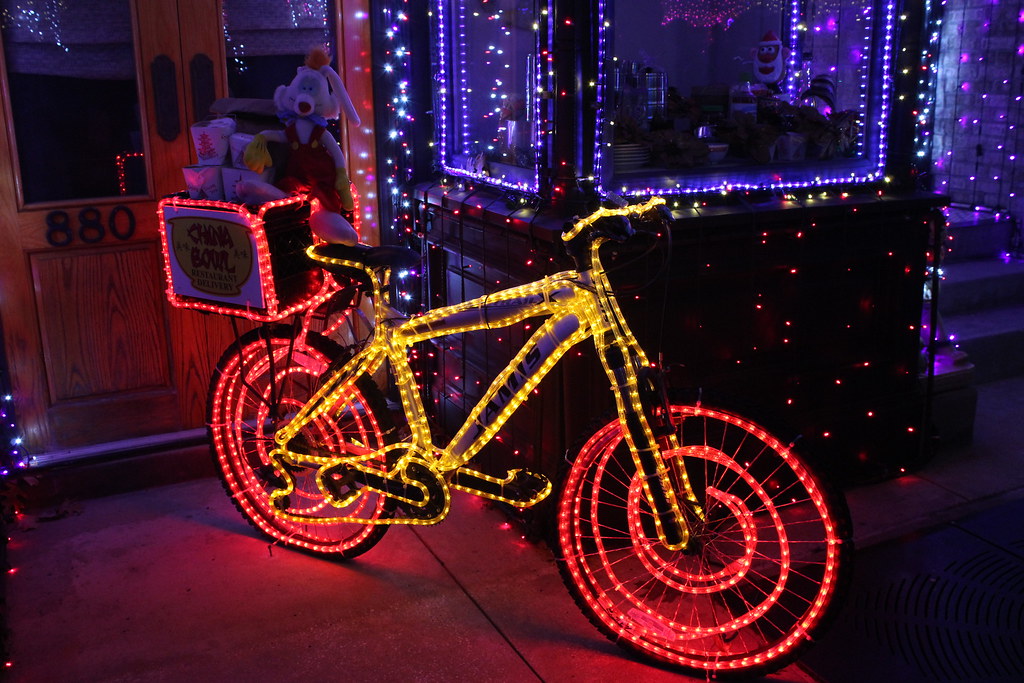 Originating in Mongolia, siu mai are sometimes filled with pork, shrimp, and mushrooms. Depending on the season, different varieties like seafood, crab meat, pumpkin, and chives are served.